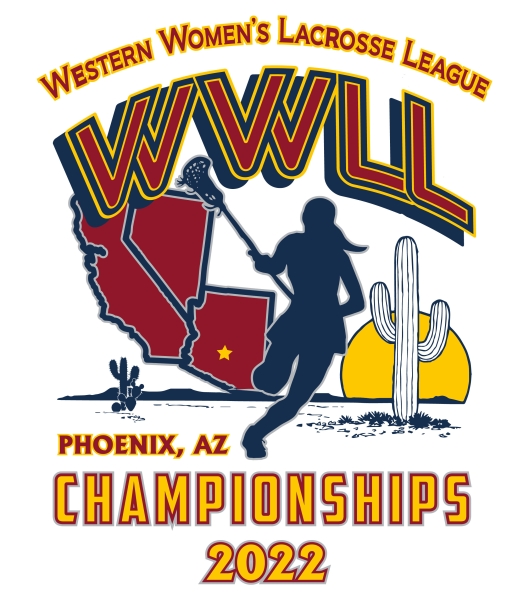 Teams have been selected and seeded for the WWLL Championship Tournament that is April 9th & 10th at Grand Canyon University in Phoenix, Arizona. UCLA and the club from Arizona State have received the #1 and #2 seeds, respectively, in Division One. The Bruins and the Sun Devils are undefeated against WWLL teams and have not played each other this year. UCLA received the #1 seed by virtue of fewest goals allowed in games among common opponents. After head to head results it is fewest goals allowed as the tie-breaker method in the WWLL By-Laws.

Cal Poly SLO and San Diego State also haven't played this year so the fewest goals allowed tie-breaker gave the Mustangs the third seed and the Aztecs the fourth seed.  Santa Clara, UC Davis, Arizona and host Grand Canyon are in the five through eight spots.

UC San Diego is undefeated against all WWLL opponents, Division 1 & Division 2, and received the top seed in Division Two. It was their narrow one goal win over Cal State San Marcos in the regular season that got it for them. The Cougars have the second  seed.  UC Santa Cruz and Cal Poly SLO B are third and fourth seeds.

To see the brackets and more information about the tournament please visit the WWLL Post-Season Tournament information page. Selected WWLL Championship Tournament games will be live-streamed by South Mountain Sports.