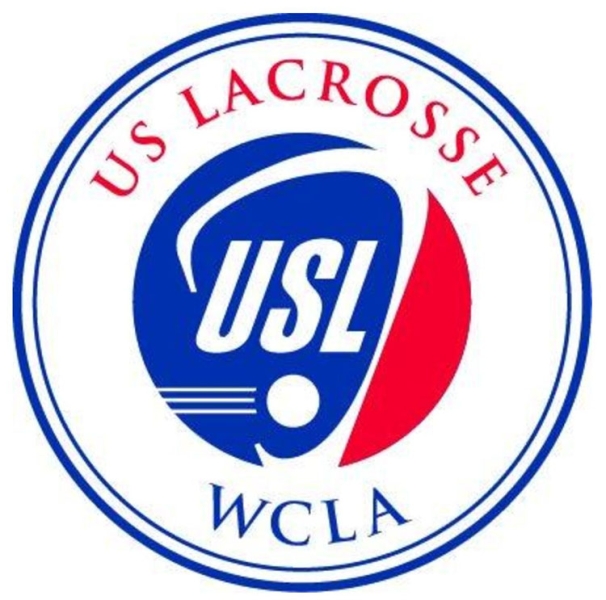 It's been a hotly contested season so far and results have pushed two WWLL D1 teams and four D2 teams into the national rankings for the WCLA. As of the March 16th poll the club from Arizona State is 10-0 and ranked fourth. Close behind them is sixth ranked UCLA. The Bruins are 7-2 and only have losses at the hands of top ranked Georgia and the second ranked club from Boston College.

Highest up for the WWLL in the WCLA D2 rankings is 12-1 UC San Diego. The Tritons only loss was a 10-9 game with top ranked Utah Valley in February at the Santa Barbara Shootout. Cal State San Marcos is also in the hunt for a national championship tournament bid with their 6th spot in the rankings and their only loss a 12-11 to UC San Diego. Ninth ranked are UC Santa Cruz and 15th ranked are UC Irvine. The Banana Slugs are 9-1 and the Anteaters are 5-4.