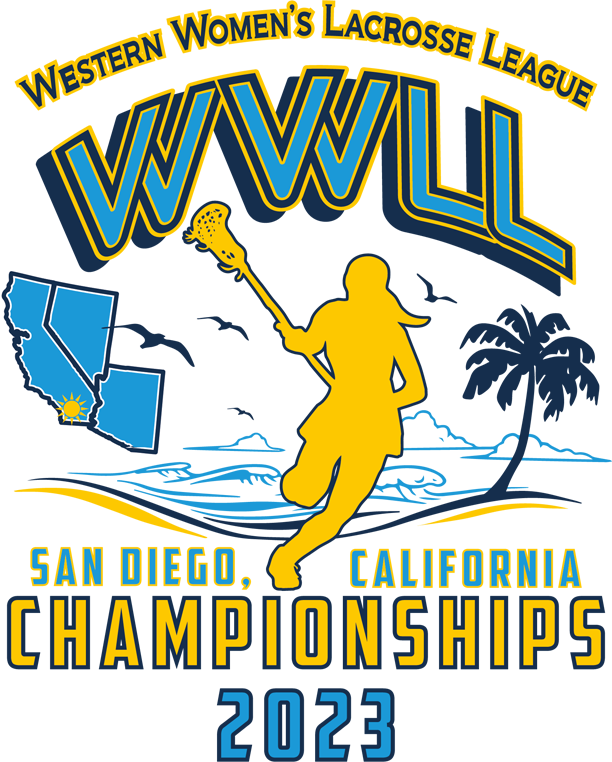 The official WWLL Championship Tournament hotel iwill be announced soon. Family, fans and teams will be able to use a Direct Reservation Link to get their rooms.  Sponsorship inquiries and other questions about the WWLL Tournament may be directed to WWLL Commissioner Dave Woodson and Tournament Director Allison Lane. 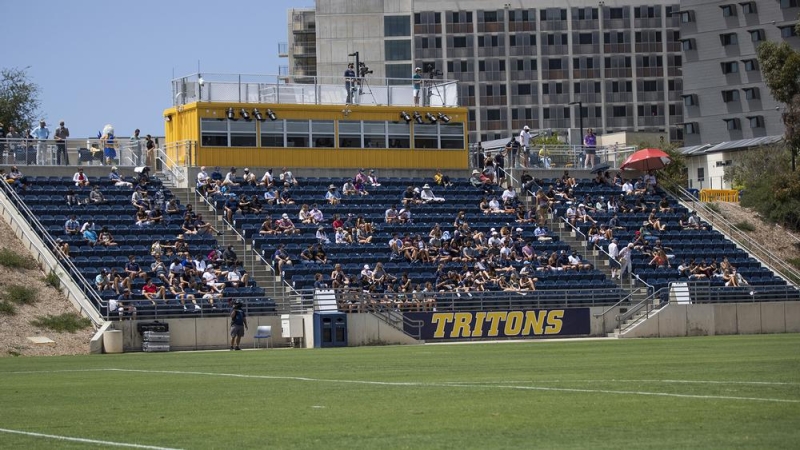